The Real Challenge to Democracy is Education 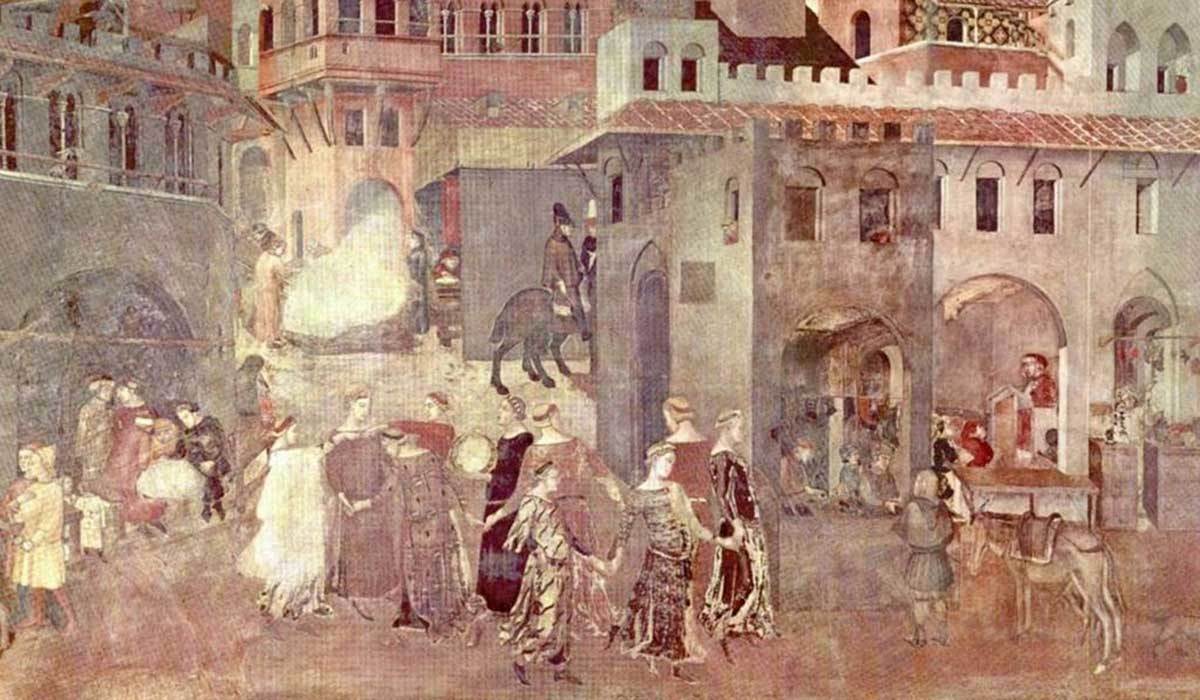 Seminar organized by the "Gravissimum Educationis» Foundation in preparation for the meeting convened by the Pope in May of next year.
By Maurizio Fontana.

Specialists discussed "epoch-making change" and the "liquid society". Contemporary democracies seem to be "torn" between the turmoil of a world where new populisms emerge, together with the influence of new political, economic and financial elites and a growing gap between the political class and civil society. This is the context - and also the historical and cultural challenge – that was highlighted at the international seminar organized by the Gravissimum Educationis Pontifical Foundation, to unveil the project called: "Democracy: an educational urgency in pluricultural and plurireligious contexts". Because, as the organizers put it, we need to educate people on democracy once again.

About thirty experts, gathered on 16 and 17 September at the Foundation’s headquarters in the Vatican, discussed and organized activities related to this initiative, which involves fourteen universities worldwide (in Africa, Latin America, North America, Asia, Europe and the Middle East) and is part of the preparatory work for the great international meeting announced by Pope Francis for next May 14 in Rome: "Rebuilding the Global Compact on Education".

In his opening remarks, Cardinal Giuseppe Versaldi - Prefect of the Congregation for Catholic Education and President of the Foundation that was founded in 2015 by Pope Francis within the same department – stated that the Church is aware that «democracy cannot be an end in itself but is always a means towards the fulfilment of the highest ideals of individuals and society». And, acknowledging the current global crisis and widespread «decline of ideologies», the Church tries to respond to the need for a voice, for «great narratives that point the way, explain the future, include hopes».

The Church — «expert in humanity», as Paul VI once said — offers her contribution «as a global institution with a broad vision and a universal historical mission». And, therefore, gets involved in the social, cultural and political debate.

This is the meaning of the project presented at the Vatican, which will unfold in two directions: intellectual, by exploring the relationship between education and democracy, and formative, through educational pathways on democratic citizenship.

«The real challenge to democracy – according to Monsignor Guy-Réal Thivierge, Secretary General of the Foundation - is education». Pope Francis powerfully stated that: «If we want to change the world, we must change education first». This is the price we have to pay to establish «good governance» for our communities, our countries and the whole world».

Therefore, a worldwide network of cooperation has been set up to establish educational pathways that are able to transform democratic practices, informing them with the positive values of peace, solidarity and the common good. In this way, as it was explained, the project «aims to contribute to the harmonious coexistence of citizens of different religious faiths, ethical outlooks and traditions in plural democratic systems, based on the mutual recognition of identities and related legitimate interests».

In actuality, specific results are being pursued: setting up an international group of experts, teachers, doctoral students, public and private actors, to promote an open debate on democracy; establishing a democratic thought that is attentive to the principles and values of the social doctrine of the Church, in line with new educational challenges; promoting educational pathways on democratic citizenship aimed at schools and universities; publishing a guide for educators of young people.

«Democratic thinking and political-institutional forms of modern democracy – Msgr. Thivierge commented – emerged in an era and in contexts that no longer exist. Cultural and social change has been very rapid, and theoretical and legal-political adjustments have not been able to keep up with the changing world». Hence, the urgency of «redefining the principles, institutions and rules of coexistence for the 21st century».

And, in response to the Pope's requests on the need to rebuild the global compact on education, the aim of the project is to «rekindle, in an interreligious perspective, our commitment to and for younger generations toward a more open and inclusive education, in which listening, dialogue and understanding play a crucial role».