Scholas Occurentes in the Amazon 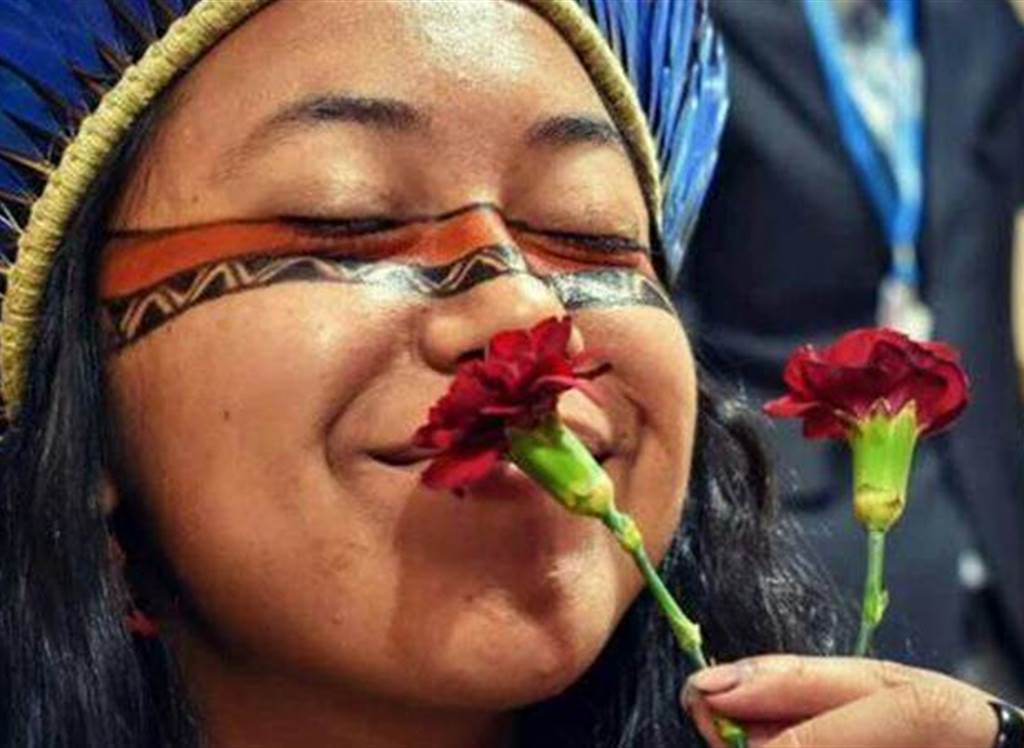 «Our body is our territory; our belly is our temple; our veins are our rivers». This is how Hamangai Pataxo - a young Brazilian student and spokesperson for an indigenous community that is on the frontline of the fight against deforestation in the Amazon - tried to explain the relationship that binds native peoples to their land. Her voice is supported not only by her people but also by several organizations, such as the "Scholas Occurrentes" Pontifical Foundation.

This fruitful "listening" to earth’s and man’s cries has inspired the Foundation to launch an educational program for the reforestation of the Amazon, through awareness-raising and education for young people. Almost 450,000 schools are involved in the Scholas.social platform, whose purpose is to bring together educational institutions from around the world through the exchange of experiences, cooperation and the sharing of educational projects: the aim is to foster the culture of encounter, also through the use of technology. 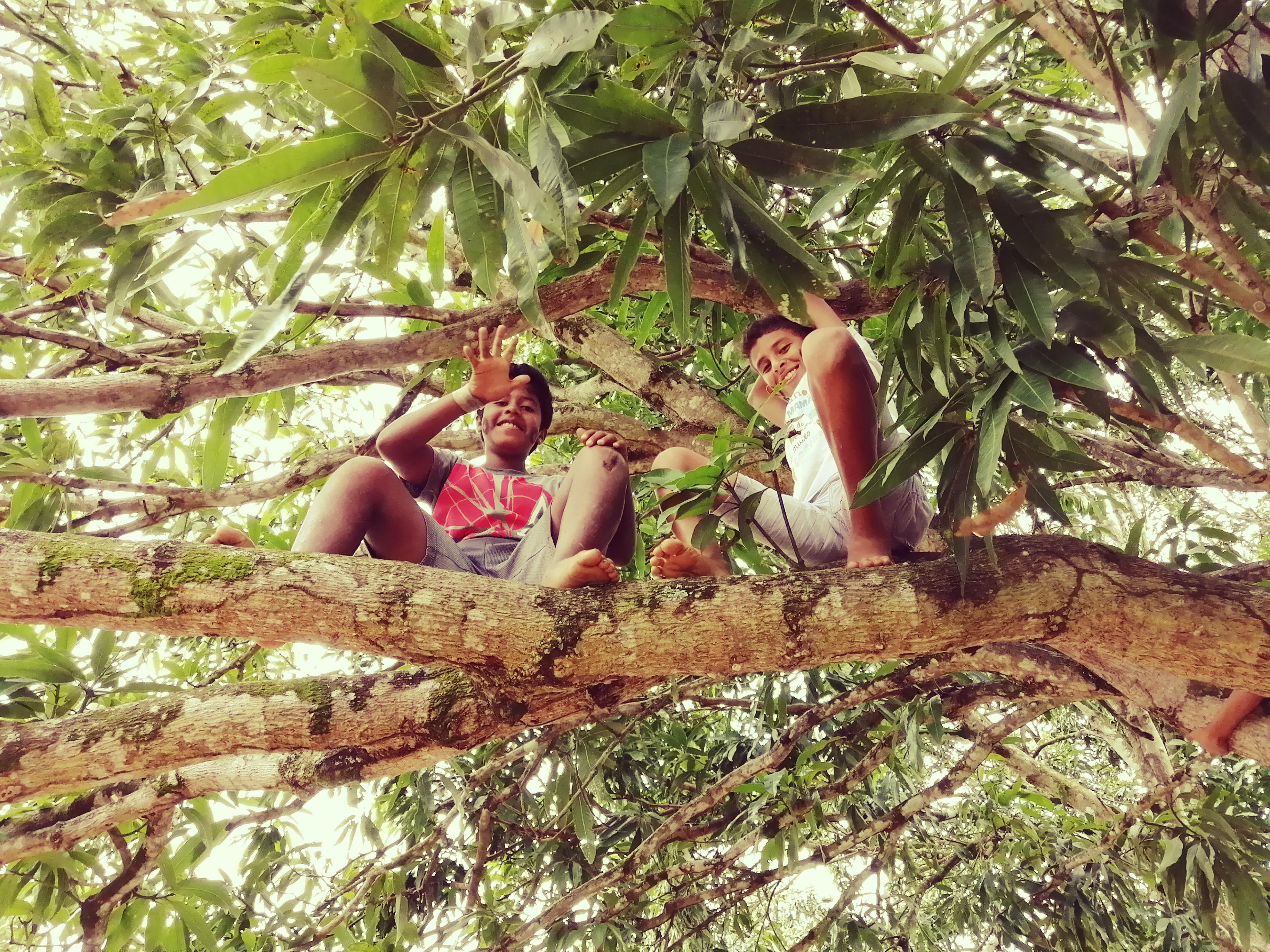 «Indigenous peoples, resilient local populations and institutions that protect nature are examples we want to learn from», Scholas educators explain. «They are the ones who, over time, have managed to preserve the diversity of nature and lifestyles, respecting its balance but also its role as a producer of wealth, limiting its exploitation to a minimum».

Hence, not only each educational institution is asked to contribute to the Amazon reforestation by planting at least 10 trees, but they are also asked to introduce teaching programs in which students are involved in activities aimed at re-establishing a proper relationship between humanity and the Biosphere, following the example of the native populations of the Amazon; other activities include  training and sharing between schools (exchanges between students, teachers and experts).

Scholas' educators added: «Pope Francis has suggested to develop educational processes based on our mind, heart and hands. According to this methodology, within the framework of the call that is part of "Laudato Si", our mind is connected to our moral conscience whereby we pursue, develop and apply knowledge; our heart is connected with Creation, our neighbors and the Transcendent dimension; our hands are connected to the need for practical action, which can connect human activity to its responsibilities».

Every school joining this project is also expected to engage in networking, to encourage the participation of civil society, other institutions at all levels, including scientific research institutes and possibly, national and international institutions.

This educational program will be launched during the Vatican Christmas Concert, which will take place on 14 December in the Paul VI Hall.

The event, which is sponsored by the Congregation for Catholic Education, supports Missioni Don Bosco Valdocco NGO and the Scholas Occurrentes Pontifical Foundation.
Salesian efforts will focus on helping the indigenous population of the district of Iauaretê, in the north-west of the Brazilian Amazon, on the border with Colombia, where the socio-economic situation is dismal, school dropout rates are staggering and the illegal alcohol trade is undermining native traditions, culture and its very presence in the area, with rising violence, thefts and murders, especially involving children. The Salesians, who already help children at risk every day, would like to offer them a sheltered place where they can live.

For the Vatican Christmas Concert, these two organizations will be joining forces to protect the Amazon and native peoples through a charity project called "Let's network for the Amazon", that we are all invited to contribute to by donating through the 45530 solidarity phone number, which will be active from November 2 to December 31. 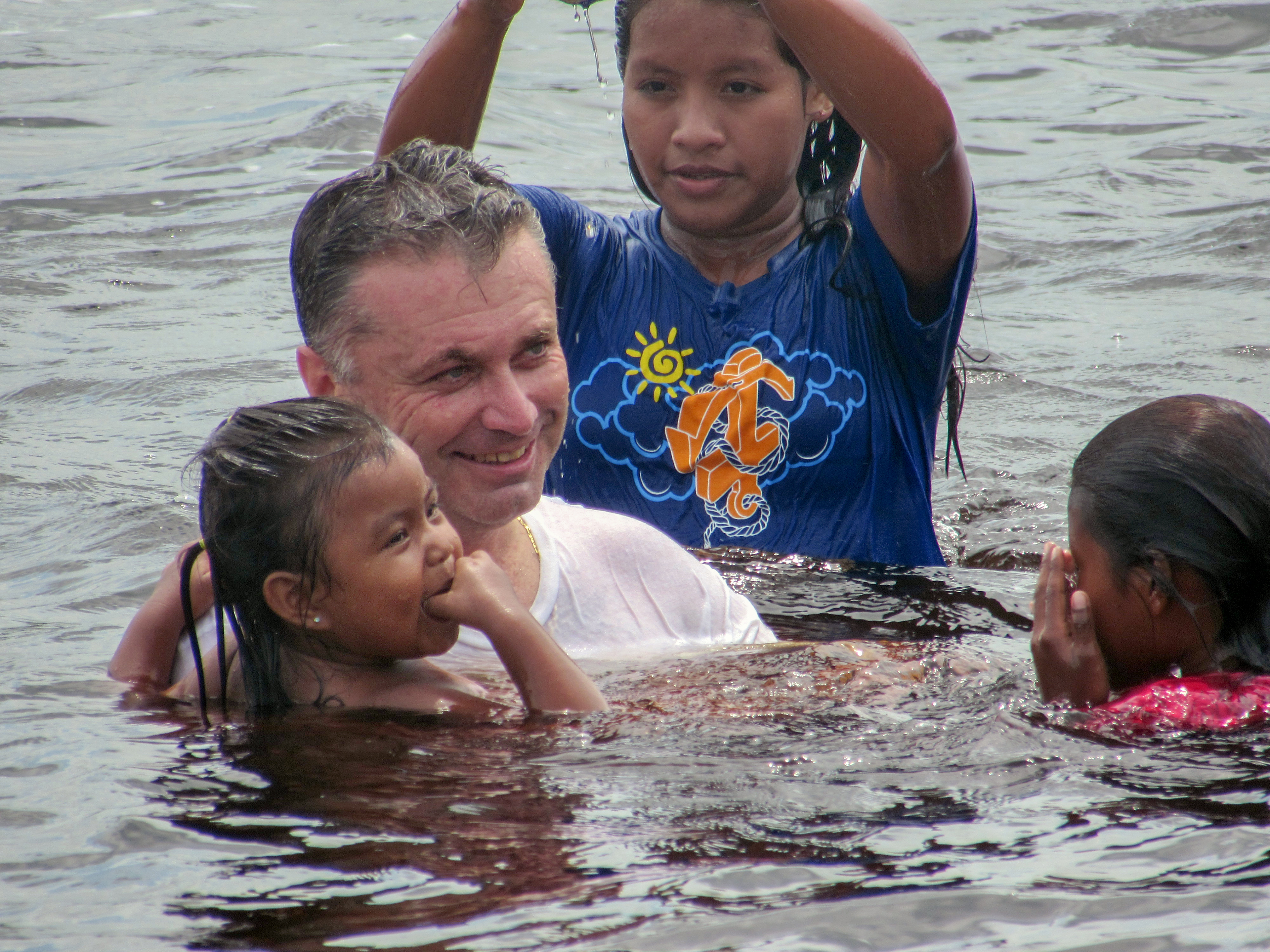 The international artists who support this project and will participate in the concert include Lionel Richie from the United States, Bonnie Tyler from Wales, Susan Boyle from Scotland; Italian artists include Elisa, Simone Cristicchi, Fabio Rovazzi, Noemi, Davide Merlini, guitarist Giorgio Albiani and tenor Fabio Armiliato.

The Italian Cinema Orchestra will be playing, with Maestro Renato Serio and Maestro Adriano Pennino as conductors. Music ensembles will also be performing, such as:  a Gospel Choir from the USA, the Little Choir "Le Dolci Note", and the Art Voice Academy vocalist group.
For more information, please go to www.concertodinatale.it.
All proceeds from ticket sales and text message donations will go to the Scholas Occurrentes Foundations and Don Bosco Valdocco Missions.