Pope Francis at the Lateran University 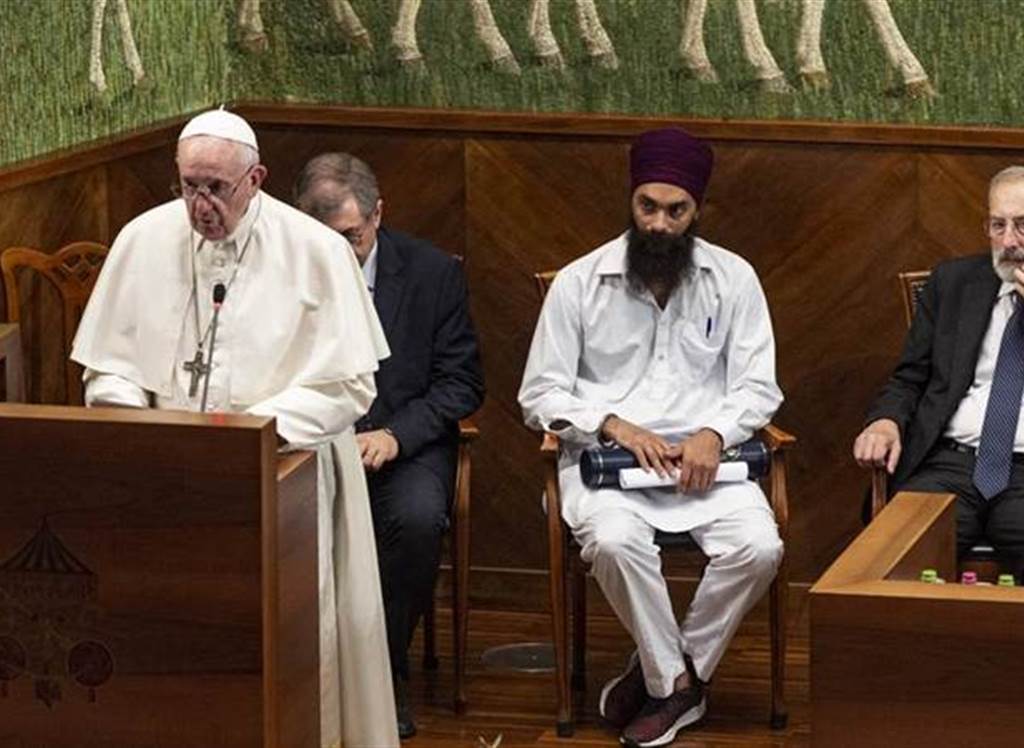 After the "surprise" of 26 March last, Pope Francis visited his University again. The event took place last October 31, during the Study Day, "Education, Human Rights, and Peace. The instruments of international action and the role of religions."

Organized by the Lateran University in collaboration with the Congregation for Catholic Education and the Pontifical Council for Interreligious Dialogue, the initiative was one of the preparatory events for the "Global Compact on Education," the global educational pact commissioned by Francis, to be signed in the Vatican on May 14, 2020. 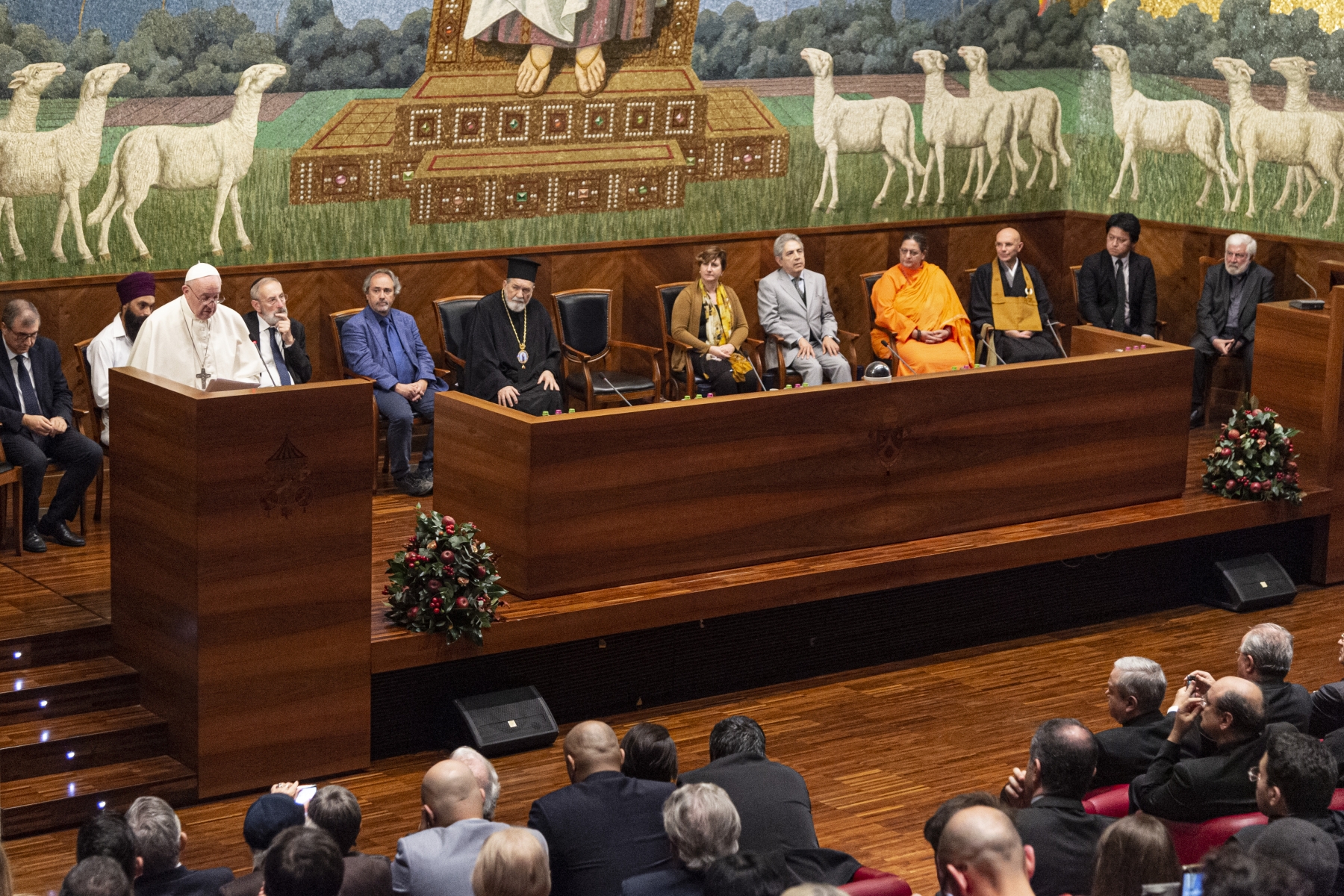 The day was made up of different parts. It began with the signing of an agreement between the Lateran University and the University for Peace of the United Nations, followed by a panel with the participation, among others, of Cardinal Pietro Parolin and Archbishop Vincenzo Zani. During this session, the video message of Pope Francis for the launch of the Global Educational Pact was screened.

The afternoon session included a round table with the participation of representatives of several Christian confessions and other religions.

At the end of this session, the Holy Father took the floor. In his speech, he insisted on the bond between education and peace:

Shortly before, the Pope visited the exhibition of the artist Othman Alkuzaiem entitled, "Calligraphy for Dialogue. Promoting the Culture of Peace through Culture and Art," promoted and sponsored by the Pontifical Council for Interreligious Dialogue, the United Nations University for Peace, UNESCO, and the Embassy of the Kingdom of Saudi Arabia in Rome. 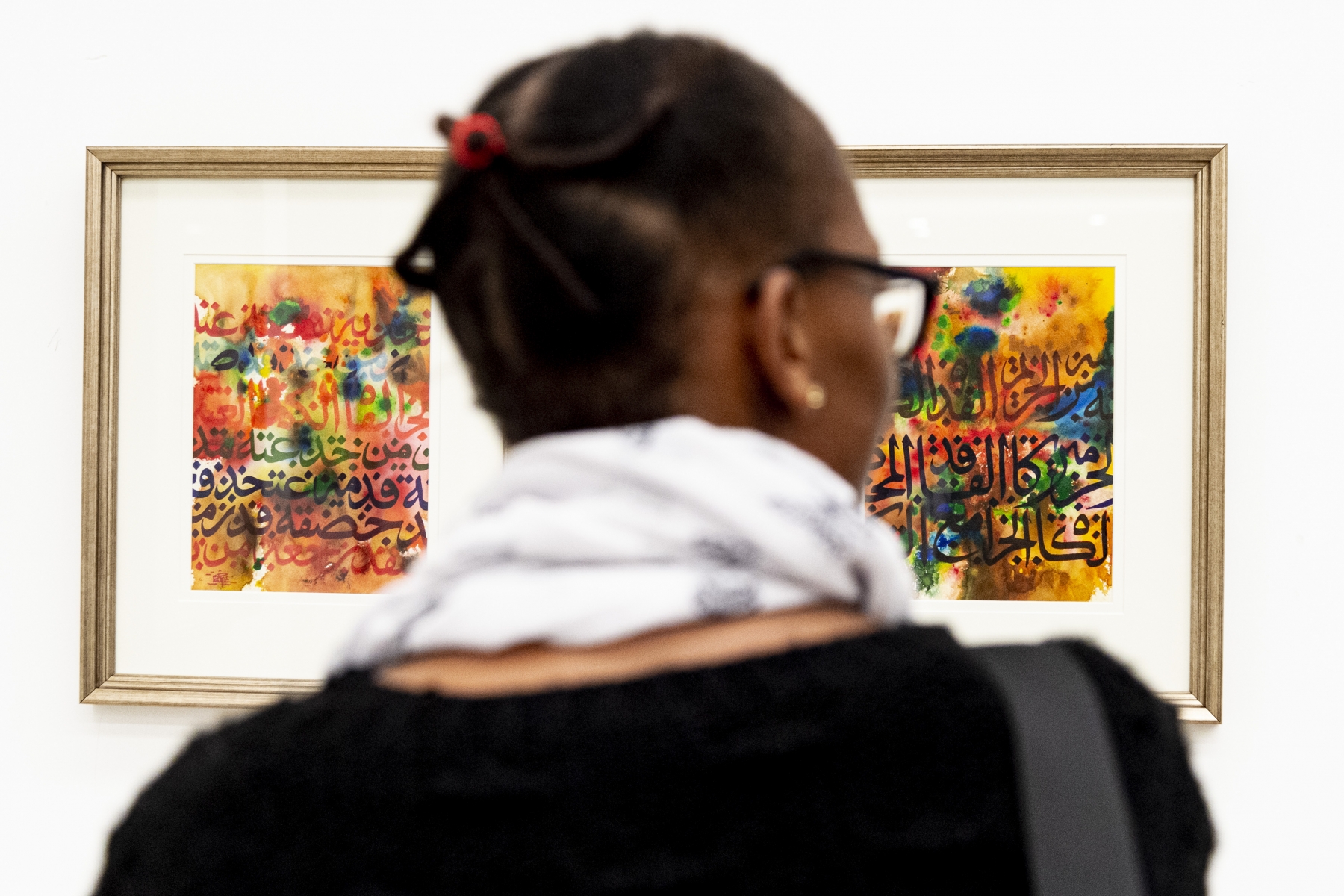 The exhibition (open to the public until November 22 in the Foyer of the Lateran University’s Aula Magna) is dedicated to the memory of Cardinal Jean-Louis Tauran, former President of the Pontifical Council for Interreligious Dialogue. A man - said the Pope in his speech - who "helped us understand that it is not enough to work on what brings us closer to each other, but it is necessary to explore new possibilities so that the different religious traditions can pass on, in addition to a message of peace, peace as a message.”