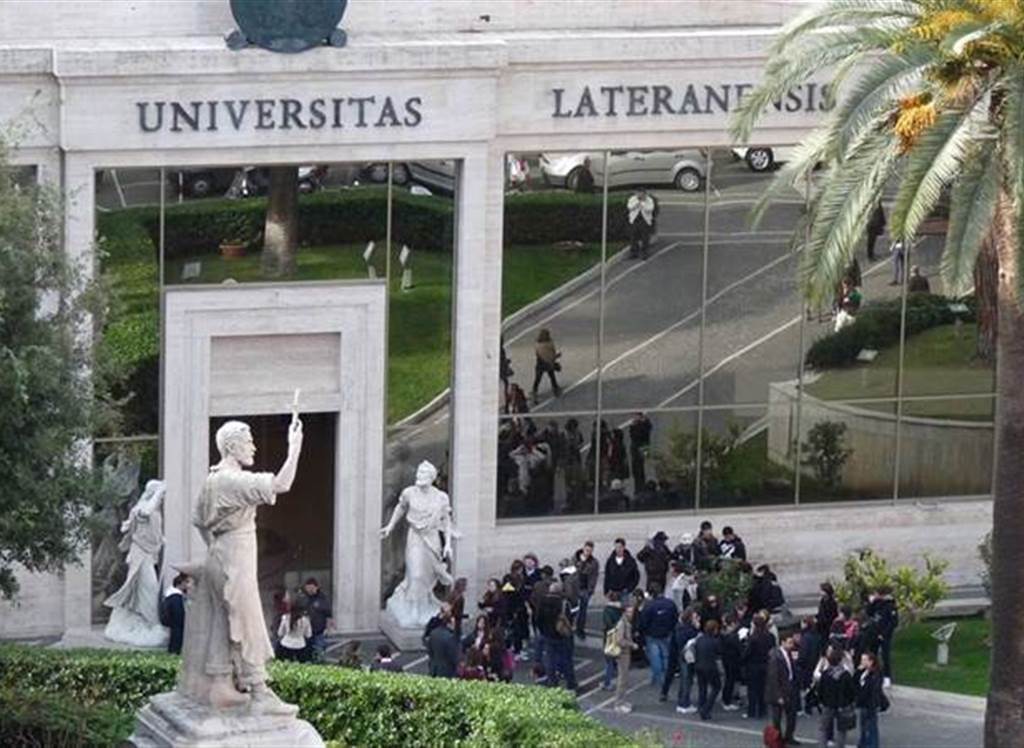 “Education, human rights, and peace. The instruments of international action and the role of religions” - this is the title of the Study Day organized by the Pontifical Lateran University for Thursday, October 31.
Organized in collaboration with the Congregation for Catholic Education and the Pontifical Council for Interreligious Dialogue, this meeting is one of several preparatory events for the “Global Compact on Education,” wished for by Pope Francis, which will take place on May 14, 2020 in the Paul VI Hall in the Vatican.

This study day also forms part of the Lateran University’s process of commitment to peace, which has culminated in the recent institution of a cycle of studies in the Sciences of Peace. The project, commissioned by Pope Francis himself, aims at training people in the expertise needed to manage the complexity of social, interreligious, cultural, political, economic, juridical, and educational processes through the method of peace. The latter is crucial in the area of conflict resolution dynamics that characterizes contemporary society both at the macro level (nations, institutions, organizations…) and at the micro level (groups, associations, movements…). 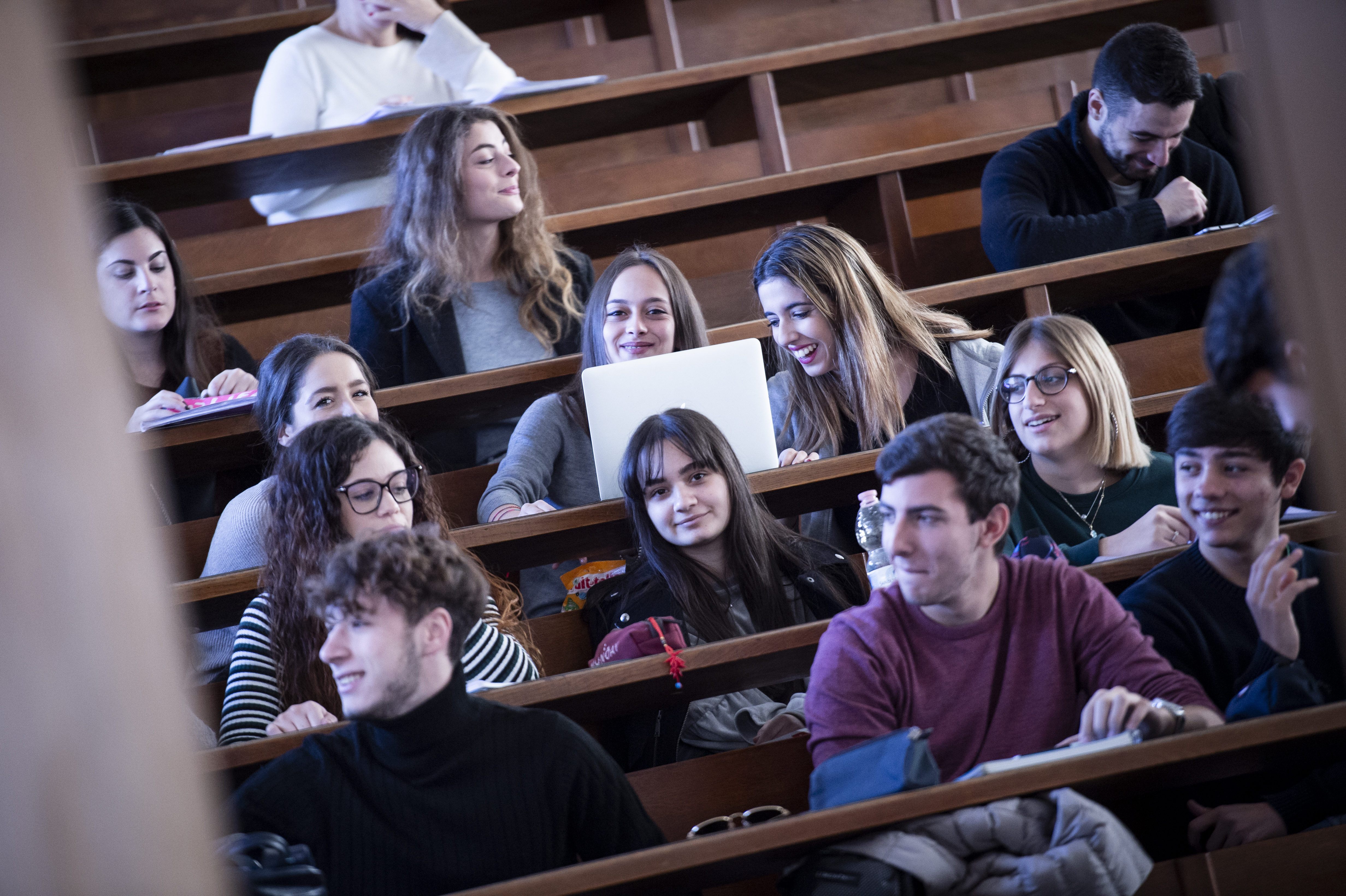 The study day will begin at 9:00 a.m. with an address by the Rector of the Lateran University, Prof. Vincenzo Buonomo, followed by the opening speech by His Holiness’ Secretary of State, Cardinal Pietro Parolin, “Scenarios of peace and respect for rights: the primacy of education”. This introductory session, chaired by the Secretary of the Congregation for Catholic Education, Archbishop Vincenzo Zani, will include the projection of Pope Francis’ video message for the launch of the Global Educational Pact (Global Compact).

The meeting will continue with two sessions. The morning session will focus on the actions and tools of international institutions that work on the themes of education, human rights, and peace. The speakers’ list includes, Francisco Rojas, Rector of the United Nations University for Peace; Alessandra Aula, Secretary General of the Bureau International Catholique de l'Enfance (BICE); Benyam Dawit Mezmur, member of the Pontifical Commission for the Protection of Minors and professor of Law at the University of the Western Cape in South Africa; Maria Mercedes Rossi, Representative to the UN for the Pope John XXIII Association; and Ambassador Christian Guillermet-Fernandez, Representative of Costa Rica to the United Nations. 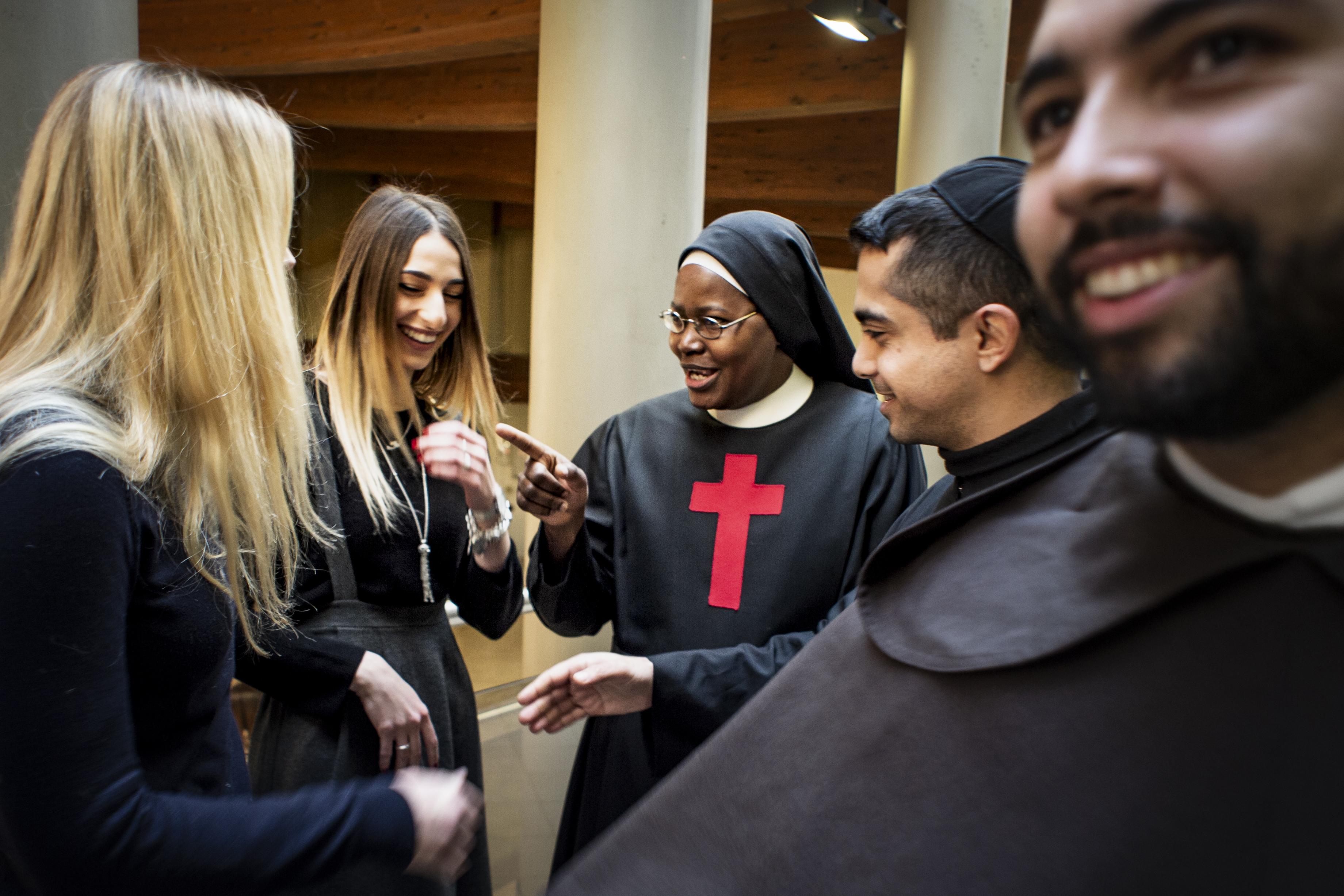 This session will close with a presentation of the book, “Education as a Driver to Integral Growth and Peace – Ethical Reflections on the Right to Education” - edited by Alice de La Rochefoucauld and Carlo Marenghi -, chaired by Archbishop Ivan Jurkovic, President of the Caritas in Veritate Foundation in Geneva, the book’s editor.

The afternoon session (that will begin at 2:30 p.m.), entitled “The right to education as road to peace: the role of religions,” will be introduced and moderated by Giuseppe Lorizio, professor of Fundamental Theology at the Lateran University, with the participation of representatives of various faiths and religions. The speakers’ list includes: Metropolitan Gennadios (President of the Orthodox Bishops’ Council of Italy and Malta); Pastor Luca Barotto (Executive Secretary of the Federation of Evangelical Churches in Italy); Pastor Alessandra Trotta (Moderator of the Waldensian Table); Katsutoshi Mizumo (Rissho Kosei-Kai Buddhist Association in Rome); Svamini Hamsananda Giri (Vice-president of the Italian Hindu Union); Abdellah Redouane (Secretary General of the Italian Islamic Cultural Centre); Rabbi Riccardo Di Segni (Director of the Italian Rabbinical College); Harvinder Singh (Sikh Community); Guglielmo Doryu Cappelli (Zen Anshin Centre – Zen Soto Cultural Buddhism Association); and Li Xuan Zong (Prefect General of the Taoist Church of Italy).
The closing address will be given by Cardinal Miguel Ángel Ayuso Guixot, President of the Pontifical Council for Interreligious Dialogue.

Exhibition dedicated to the memory of Cardinal Jean-Louis Tauran

In the afternoon, there will be the inauguration of an exhibition by the artist Othman Al Kuzaiem entitled, “Calligraphy for Dialogue. Promoting the Culture of Peace through Culture and Art,” organized and sponsored by the Pontifical Council for Interreligious Dialogue, the United Nations University for Peace, UNESCO, and the Embassy of the Kingdom of Saudi Arabia in Rome.
The exhibition is dedicated to the memory of Cardinal Jean-Louis Tauran, former President of the Pontifical Council for Interreligious Dialogue.