In Thursday 15 October 2020 Pope Francis addressed the theme of education, which is central to his teaching and dialogue with the world.
The Pope's video message broadcasted during an event at the Pontifical Lateran University.

Please send any reaction to the Holy Father's message, as well as any idea or proposal, to the Congregation for Catholic Education,
which is in charge of implementing the Pact, via this email address: secretary@educationglobalcompact.org

The path to the Global Compact on Education 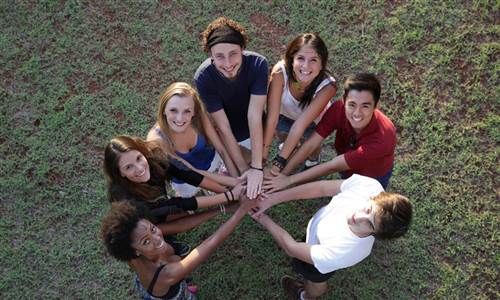 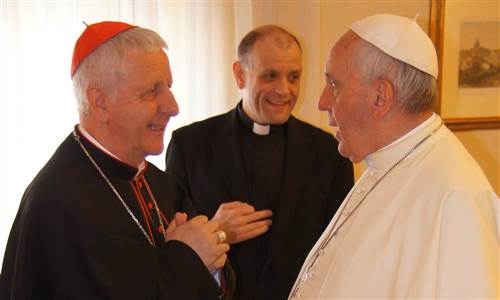 The Congregation for Catholic Education expresses its closeness and encouragement to the families, teachers and managers, administrative staff and, above all, to students. 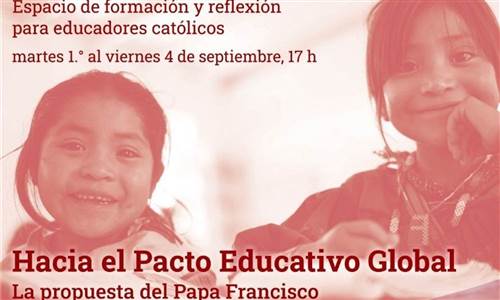 Towards the Global Compact on Education

From 1st to 4th September there is the online training course "Towards the Global Compact on Education", promoted by the diocese of Quilmes (Argentina).